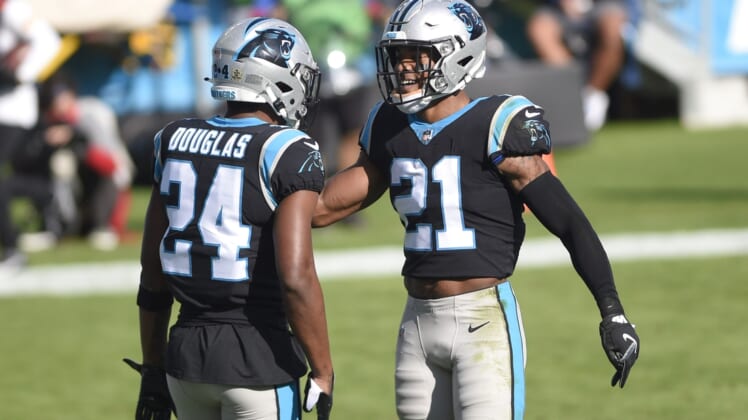 Douglas was waived by the Philadelphia Eagles in September and scooped up by the Carolina Panthers. He played in 14 games (11 starts) this past season, finishing with 62 tackles and nine passes defensed for the Panthers.

Douglas has five career interceptions in 60 games (29 starts). He was selected in the third round of the 2017 draft by the Eagles.