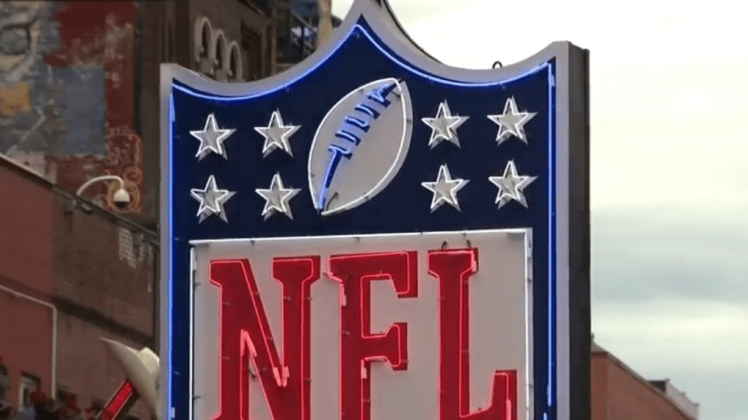 With the Raiders hosting the 2020 NFL Draft in their new home of Las Vegas next year, hotel rates for the popular event are already climbing as demand increases.

Las Vegas may have the most hotel rooms of any city on planet earth, but that doesn’t mean demand doesn’t increase rates dramatically at times and the 2020 NFL Draft appears to already be doing just that.

According to a report this weekend from the Las Vegas Review-Journal, prices for April 23-25, 2020, are already climbing fast.

The report says Las Vegas hotels are already increasing their pricing ten-fold for the big event that is still 346 days from today. Although the research that was done for the original report state rates at Hooters Hotel & Casino at $999 a night, via Booking.com, our own research shows prices more in the mid-to-upper $300s at most Strip hotels including the Aria.

In our search on Hotels.com, we found rates as low as $102 a night at the Tuscany and even some below $100 at off-Strip motel locations. Still, if you want to stay center Strip – most likely the location of the draft itself – it’s going to cost you $300 or up at most locations.

Those prices are certain to increase as visitors plans solidify and inventory starts to shrink.

According to the RJ, travel company Hipmunk said the median price for a hotel room in Nashville for the draft was $304. That was more than 71 percent higher than they were in Arlington/Dallas, Texas, for the 2018 draft.

Are you planning to come to the 2020 NFL Draft in Las Vegas?