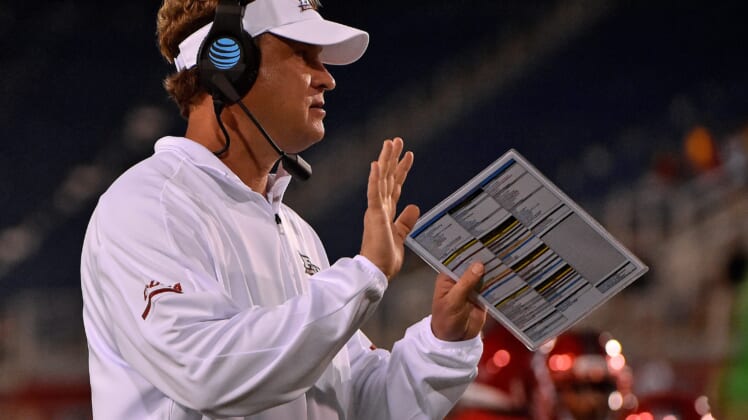 Lane Kiffin is once more on the “rat poison” train, ladies and gentlemen.

The FAU head football coach has been dipping into this well for a couple of years now, ever since Nick Saban uttered the words “rat poison” when discussing positive media coverage about the Crimson Tide.

Well, Kiffin got wind of all this and immediately raised an alarm, writing “Really sweet of u Nick to say about Coach Wessel but this is total rat poison!!!!”

To be fair, last summer when the Owls were a trendy pick to make it to a big-time bowl game, Kiffin was highly agitated about all the positive press. And it turned out, he had good reason for it in 2018.

Hopefully for his sake, the Owls can overcome this deadly “rat poison” that is positive coverage of their football team.