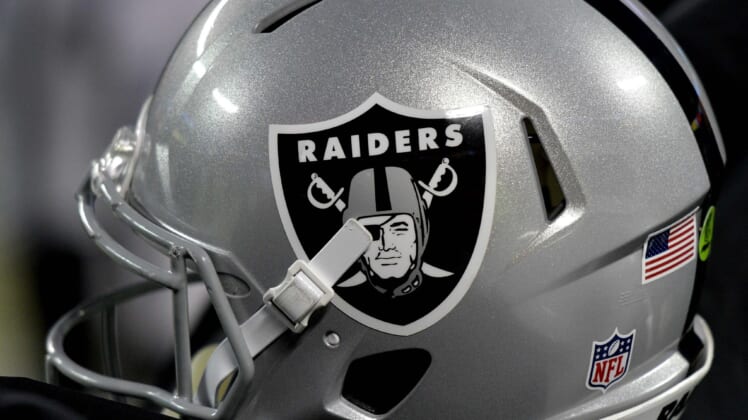 The big NFL news ahead of free agency is that, pending official paperwork being filed at the start of the new year, Antonio Brown is a member of the Oakland Raiders.

The Raiders sent a third- and fifth-round pick to the Pittsburgh Steelers in exchange for Brown, who also got more than $11 million on top of his current contract, including $30.125 million fully guaranteed.

But is this really a great deal for Oakland? Not really.

The big picture: As incredibly talented as Brown is, he comes with a ton of baggage and is walking into a situation that could begin to rub him the wrong way quickly. And based on his history (more on that shortly) that could become a big problem for the Raiders.

Investing poorly: The Raiders have shown an incredible capacity to make exactly the wrong moves in the personnel department since Jon Gruden took over last spring. And the questionable moves started even before that, beginning with Derek Carr’s contract.

Oakland isn’t good: Due to these poor personnel decisions, the Raiders were among the league’s worst teams last year and will struggle in a loaded AFC West next season, too.

Derek Carr might not be, either: Despite a career-best 68.9 percent completion rate last year, Carr’s ability to become a legitimate franchise passer is questionable.

These issues, along with what we’re about to discuss, could lead to a swift source of contention between Carr and Brown.

The bottom line: On the surface, landing Brown for a couple of mid-round picks seems ideal. He’s one of the best receivers in football and has been on a legendary stretch the past six years.

Yet trouble could soon follow this trade. Given the fact that Oakland almost certainly will be a mediocre team (at best) this coming year, things could quickly spiral out of control.