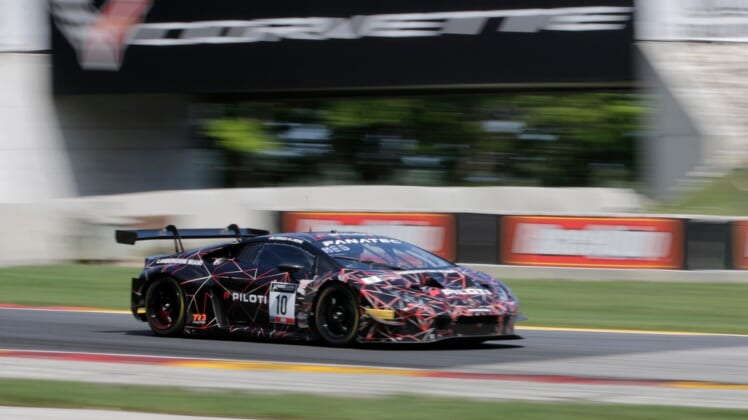 The luxury auto brand Lamborghini is diving further into the world of esports.

Lamborghini will compete in “Assetto Corsa Competizione,” an Italian-developed car racing simulator, with Jordan Sherratt of South Africa and Italians Gianfranco Giglioli and Giorgio Simonini as the drivers. Their first competition is the GT World Challenge Esports Sprint Series Europe.

Lamborghini’s first foray into the esports landscape came in 2020 when it founded a competition called The Real Race, which will also return in 2022.

“Sim racing is an important platform in today’s motorsport scene,” said Giorgio Sanna, head of motorsport for the esports team. “Video games were born to allow those who didn’t have opportunities for real-life racing to impersonate professional drivers.

“Now, after several decades of development in the industry, simulated racing is getting closer and closer to its real-life counterpart and now has nothing to envy from professional motorsport.”

Lamborghini also plans to use its real-life motorsport department, Squadra Corse, to back the esports squad.