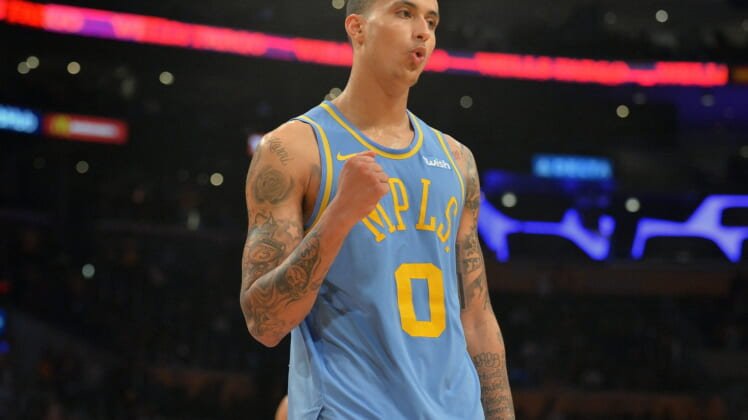 The agent game around the NBA has been almost as interesting as free agency.

Star players moving on from their long-time reps in order to help them on the business side of things has become the norm.

It’s not yet known what agency Kuzma will ultimately sign with. Though, the smart money has to be on Rich Paul from Klutch Sports. He represents Kuzma’s Lakers teammates, LeBron James and Anthony Davis.