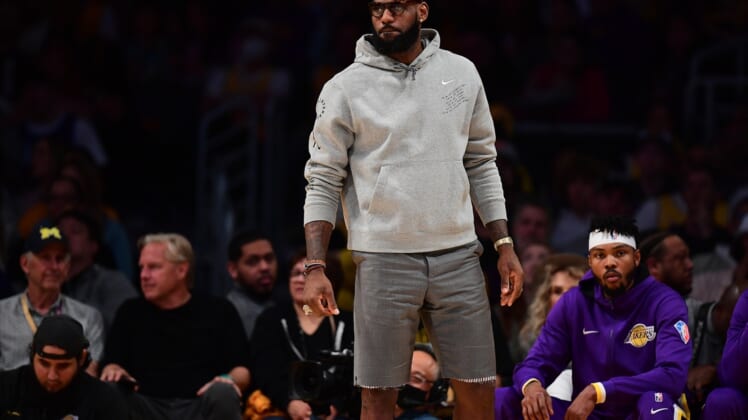 Los Angeles Lakers star LeBron James has been ruled out for Tuesday night’s game at Phoenix, the second consecutive contest he will miss with a nagging ankle sprain.

The Lakers (31-47) will be eliminated from playoff contention with a loss to the Suns and a win by the San Antonio Spurs (33-45), who are playing at Denver. The Lakers enter Tuesday’s action two games behind the Spurs.

A four-time NBA MVP and 18-time All-Star, James is averaging 30.3 points, 8.2 rebounds and 6.2 assists in his fourth season with the Lakers.