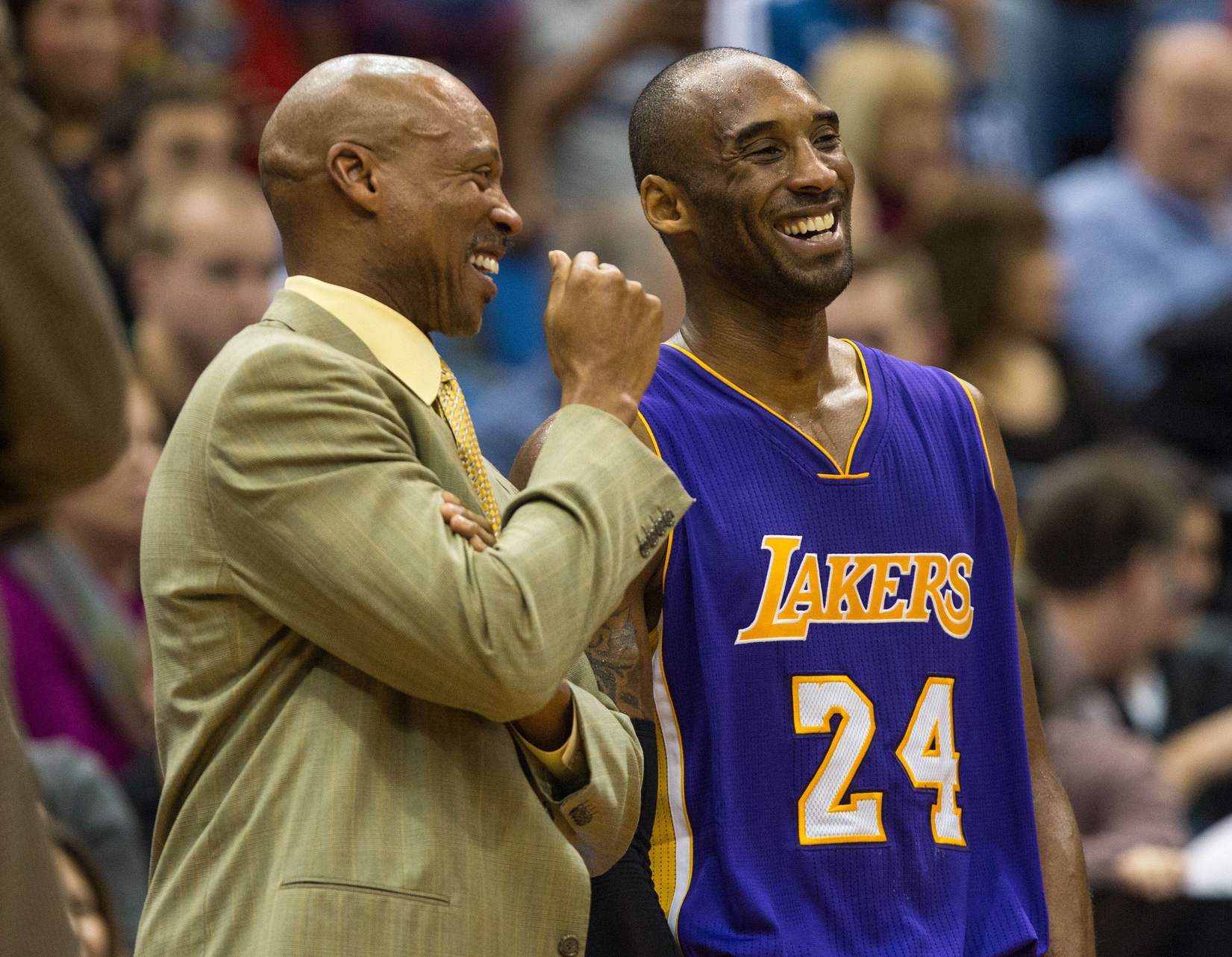 How the mighty have fallen.

The Los Angeles Lakers trailed the Indiana Pacers 60-27 at halftime of their game on Monday night. A first half that saw the home team winning 34-15 after the first quarter ended with the Lakers shooting 16.3 percent from the field with one more field goal (7) than turnovers (6).

For Byron Scott’s Lakers, it’s their worst halftime deficit since moving to Los Angeles in 1960.

Lakers trail the Pacers by 33 points at half, their worst halftime deficit since the team moved to LA in 1960. pic.twitter.com/sT2wzP58VA

Unfortunately for the Lakers and Kobe Bryant, this disastrous performance came on the heels of the future Hall of Famer passing Michael Jordan on the all-time scoring list.

A lack of talent surely plays into what we are seeing Monday night, but it’s readily apparent the Lakers didn’t show up for this one against an equally bad Pacers team that came into the night with a 7-17 record.