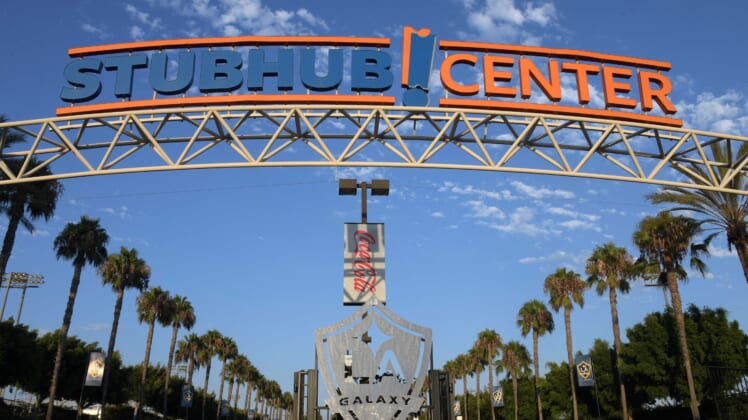 The Los Angeles Chargers finally got to play in their temporary venue — the StubHub Center — on Sunday, but fans weren’t exactly flocking to fill the seats.

In fact, MLS’s Los Angeles Galaxy outdrew their NFL counterpart by more than 4,000 fans just one night before.

Based on the tepid support the team has gotten since it arrived, this isn’t all that surprising.

And the unfortunate thing that is even more depressing that being beaten by a soccer team in the ticket booth is the fact that the Chargers were absolutely blown out in this game. With more than 11 minutes left in the fourth quarter, the Seattle Seahawks had already put up a monster lead, 41-17, over the home team.

This means that the next time the SubHub Center hosts the Chargers there could be even less fans in the stands. Nobody wants to pay NFL ticket prices to watch a crappy product, especially in the preseason.

All in all, this was a big “L” for the Chargers as they attempt to find a comfort zone in their new home city.