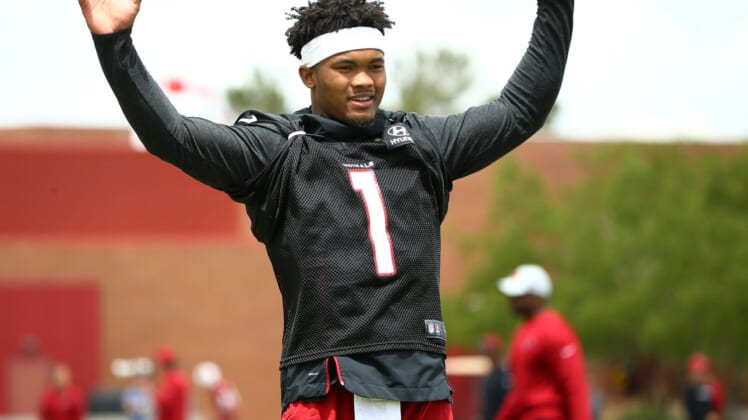 Kyler Murray is seriously fast, but anyone who has watched him play already knows that.

Just how fast is he? That’s a question we don’t have a definitive answer to, because he didn’t run the 40 for teams at the combine, or at Oklahoma’s pro day.

Now, thanks to a short video clip, we have a better idea just how fast Kyler Murray is. Check out Murray racing Andy Isabella and others, and clearly coming out ahead.

So, yeah. Kyler Murray is faster than fast. He’s lightning in a bottle.