Infamous party boy Kyle Orton, who also plays quarterback in the National Football League, will be making his first start with the Buffalo Bills this upcoming weekend.

While Orton is years removed from showing his drunk self on camera, we figured it made sense to give you newbies a few shots of him in all of his glory. And for those of you in Buffalo, embrace the Orton.

All we need here is some face paint. 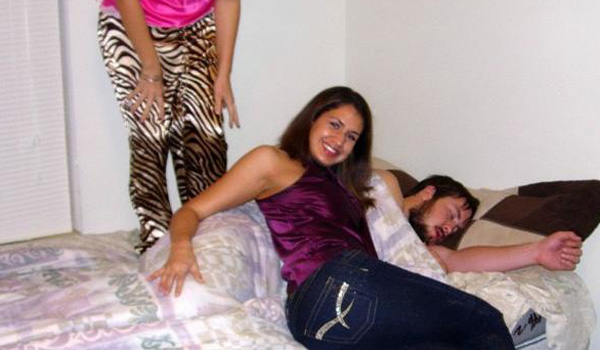 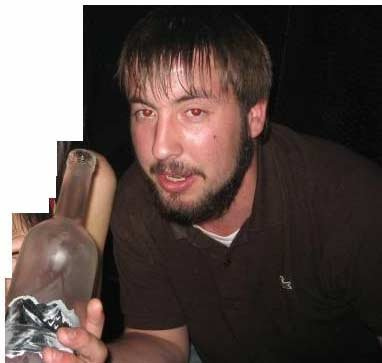 We understand Jack Daniels is legit, but that girl on the right seems to have graduated from whisky. 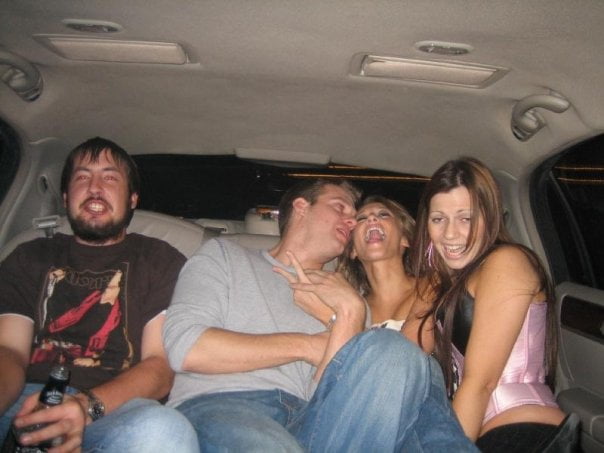 Then you have this. Yeah, presented without further comment. 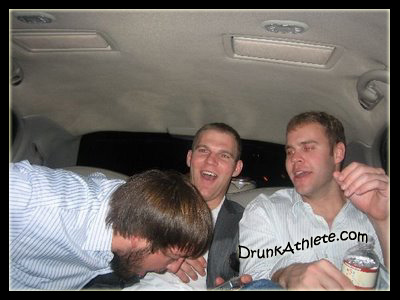 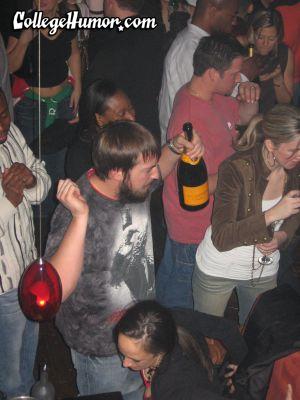 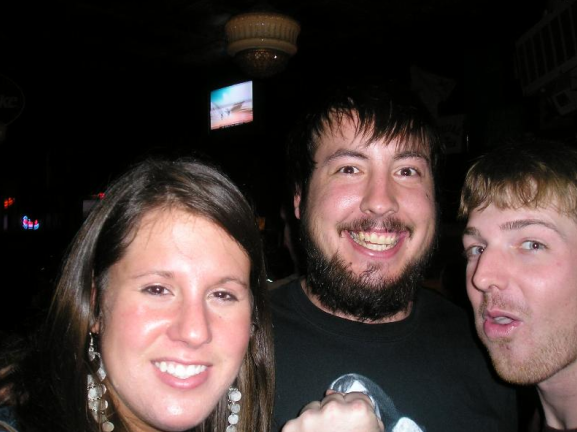 At this point, there really is no reason to change your shirt. 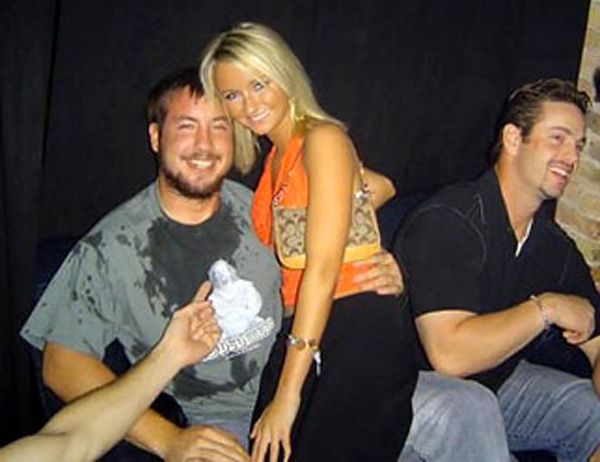 Not even trying to keep his eyes open here. 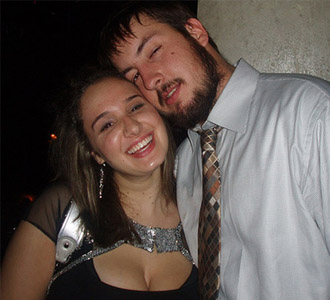 And to show you we are pretty awesome at doing research, here goes.

Now that Orton has apparently given up the bottle (at least on camvera), we only have these photos to show you. One can only wish that he decides to hit the Buffalo hot spots at some point this season, at which point there is hopefully a cell phone around to snap some shots.

One more for the road.