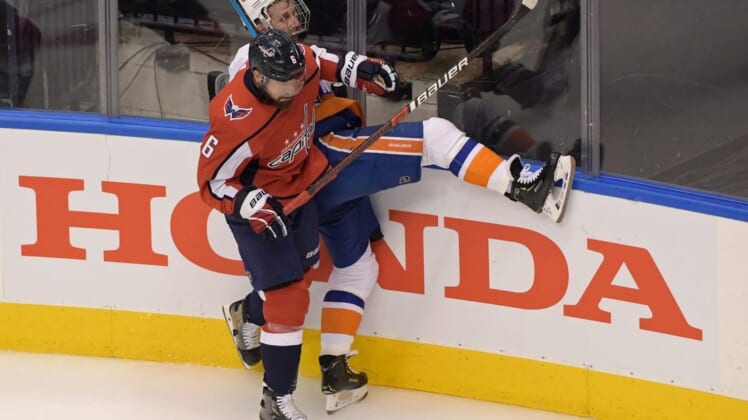 The Seattle Kraken signed defenseman Michal Kempny to a one-year, one-way contract for $750,000 on Monday.

Kempny, 31, spent the last three-plus seasons with the Washington Capitals, winning a Stanley Cup in 2017-18.

He has 63 points (15 goals, 48 assists) and 146 penalty minutes in 247 games over five seasons with the Chicago Blackhawks and Capitals.

Hampered by three major injuries to his left leg in recent years, Kempny was limited to a career-low 15 games last season, when he had one goal, one assist and 16 PIM.