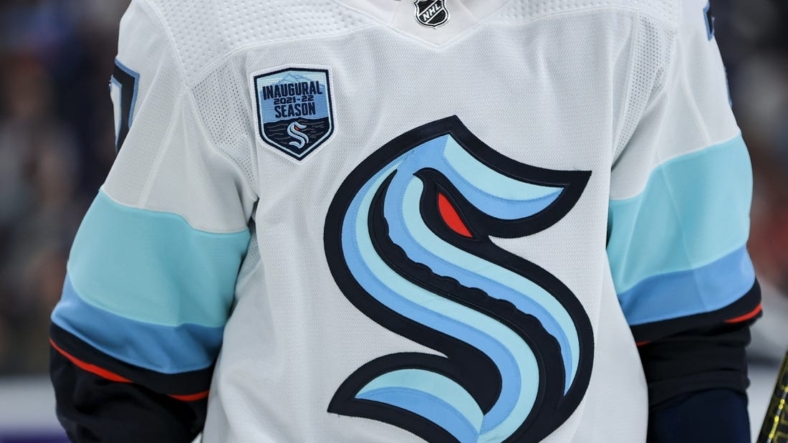 The Seattle Kraken promoted Alexandra Mandrycky to the role of assistant general manager on Wednesday.

Mandrycky, 31, becomes the sixth woman hired for the position by an NHL team since the start of the calendar year.

“I am extremely honored to step into this role with the Kraken,” Mandrycky said. “I’d like to thank my team, who have been an essential part of the day-to-day success of our department and organization. I appreciate the trust Ron and (Kraken CEO) Tod Leiweke have shown in not only me, but our whole department, and I’m excited to continue to grow with this team.”

Mandrycky will oversee the amateur scouting group as well as continuing at her post as director of hockey strategy and research.

“Alex has earned this promotion through her hard work and dedication to making the Kraken a better organization,” Francis said. “Her knowledge and effort are assets that will continue to serve her well in this role.”