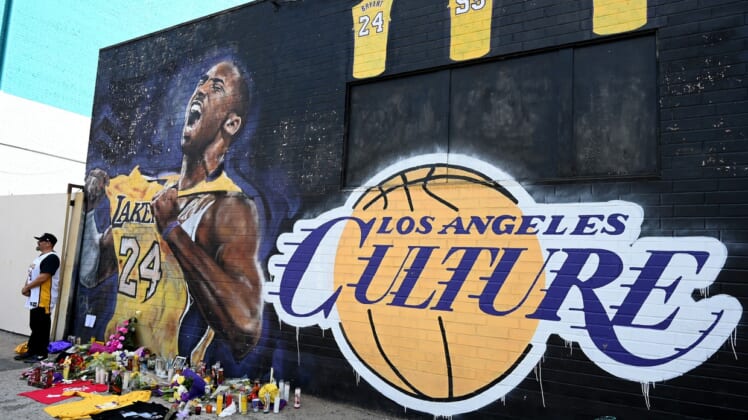 It was less than a month ago that the world lost Los Angeles Lakers legend Kobe Bryant, his daughter and seven others in a tragic Southern California helicopter accident.

Bryant’s death at the age of 41 was a shock to the entire sports world. Now on the day of the memorial for both Bryant and his daughter, Gianna, those around the sports world are already paying tribute.

Hours before the memorial gets going at the house that Kobe built, the messages for him are both passionate and sad.