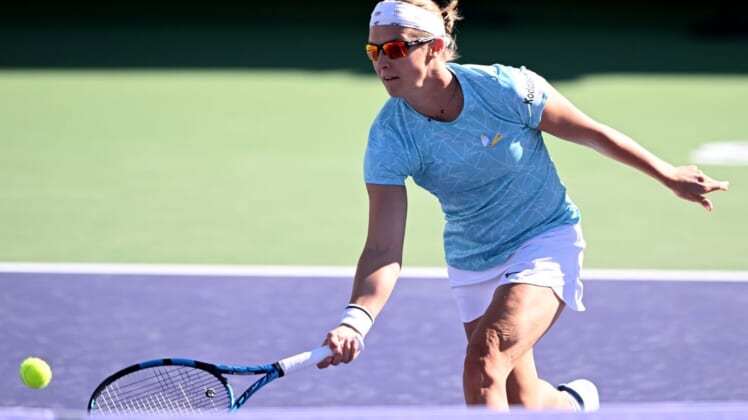 Former world No. 13 Kirsten Flipkens announced on her Instagram page that she is retiring from singles play after the upcoming Wimbledon tournament.

Flipkens, 36, was a semifinalist at Wimbledon in 2013, the same year in which she achieved her career-high singles rankings.

“Dear friends, it is with a lot of emotions that I am announcing that @wimbledon will be my last singles tournament of my professional career,” Flipkens wrote. “It has been a hell of a ride the past 30+ years and I cannot be grateful enough to have spent almost my whole life doing what I love most since I was a little kid.”

Flipkens didn’t address whether she will continue to play doubles. The Belgian has won five career doubles crowns and reached the Australian Open quarterfinals earlier this year.

Flipkens has won one singles title, a triumph in Quebec in 2012. She also represented Belgium in singles and doubles in the 2016 Summer Olympics but didn’t medal.