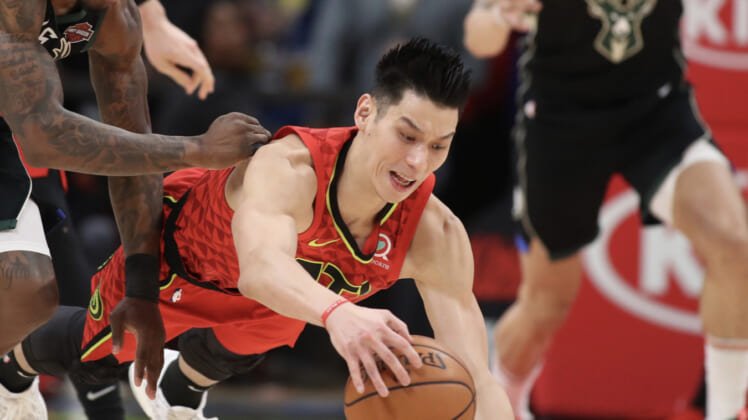 For the first time in what seems like ages, the Sacramento Kings are going to be buyers at this year’s NBA trade deadline. Sacramento heads into Tuesday’s action with a 23-21 record and as the ninth seed in the Western Conference.

The team is still said to be looking for perimeter players. According to Marc Stein of The NY Times, that includes Atlanta Hawks guard Jeremy Lin.

The Kings, meanwhile, would appear to be a natural destination for Lin, given Sacramento's push to make the playoffs for the first time since 2006 and the expiring contracts it has available to swap in Zach Randolph and Kosta Koufos

Lin, 30, has been drawing significant interest on the trade market. He’s averaging 10.8 points and shooting at a robust 48 percent from the field, including a 35 percent mark from distance.