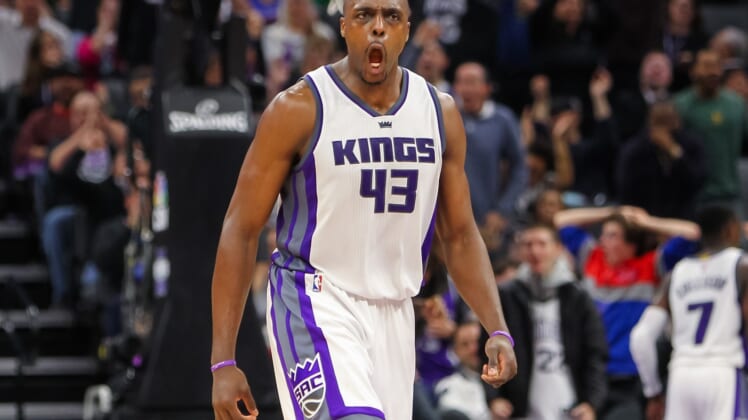 This is just one more reason to think that, despite having a brand new stadium, the Kings just aren’t going to change any time soon.

Tolliver isn’t exactly a centerpiece. Still, you’d think they could have waited at least one day after his birthday, or that they would have done it before it, to release the big man.

Appearing in 65 games and starting nine, he averaged 7.1 points and 3.6 rebounds per game this past season for the Kings, his ninth team in as many seasons.