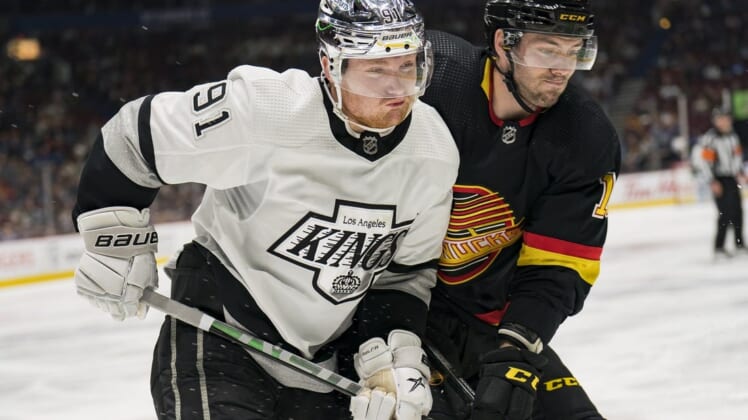 Andersson, 23, tallied one goal and an assist in 20 games for Los Angeles this past season. He was originally drafted seventh overall by the New York Rangers in the 2017 NHL Draft.