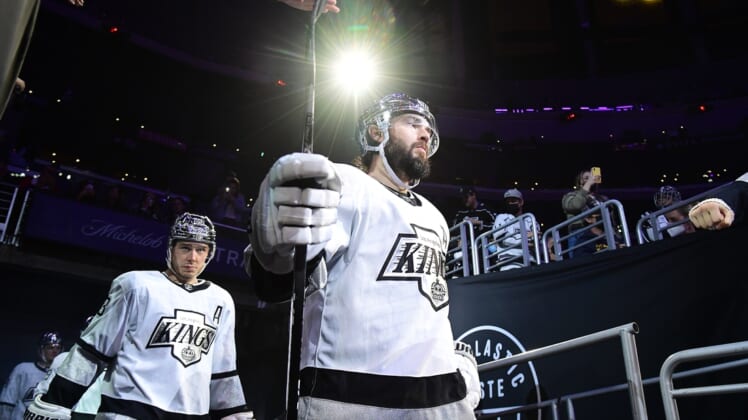 Doughty has missed the past two games with an undisclosed injury and his designation is retroactive to Monday.

Brown left the Kings’ 5-0 road loss to the San Jose Sharks on Saturday night with an upper-body injury.