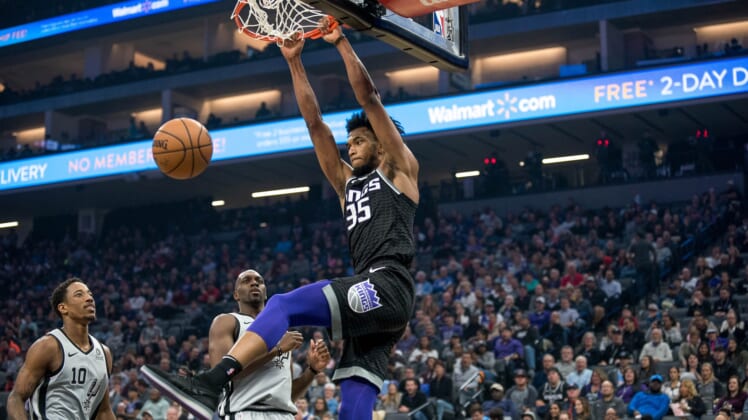 Sacramento Kings forward Marvin Bagley III has been out for nearly a month with a nagging left foot injury, and he’ll remain out for the foreseeable future.

The Kings gave a health update for Bagley on Thursday, noting he “recently incorporated stationary shooting and partial-weight bearing conditioning activities into his regimen, in addition to ongoing strength work.” The team also announced that any update regarding his status would take place in three weeks.