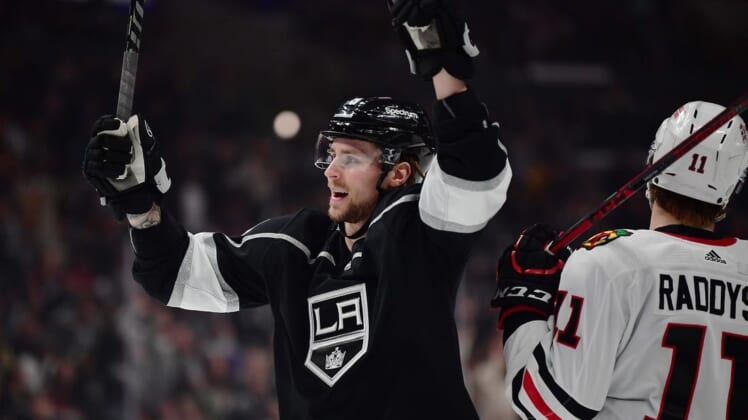 The 25-year-old Swede is coming off a three-year, $6 million contract.