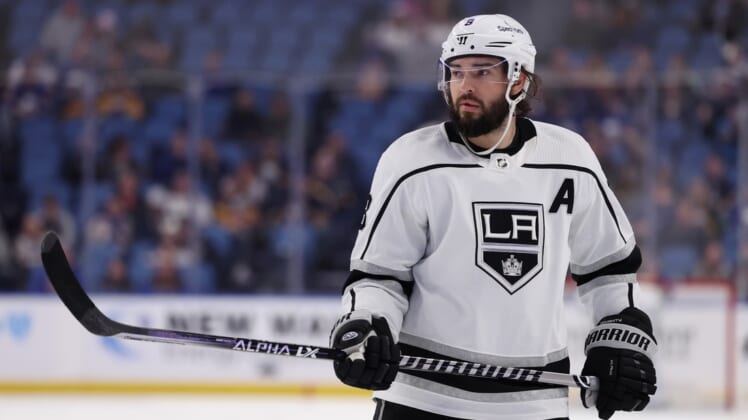 Doughty, who had the surgery performed on Monday, sustained the injury in the Kings’ 3-2 overtime win over the Boston Bruins on March 7. The Kings have lost 10 of their last 16 games (6-7-3) without Doughty in the lineup.

A two-time Stanley Cup champion and former Norris Trophy recipient, Doughty has totaled 567 points (132 goals, 435 assists) in 1,014 career games with the Kings. He was selected by Los Angeles with the second overall pick of the 2008 NHL Draft.