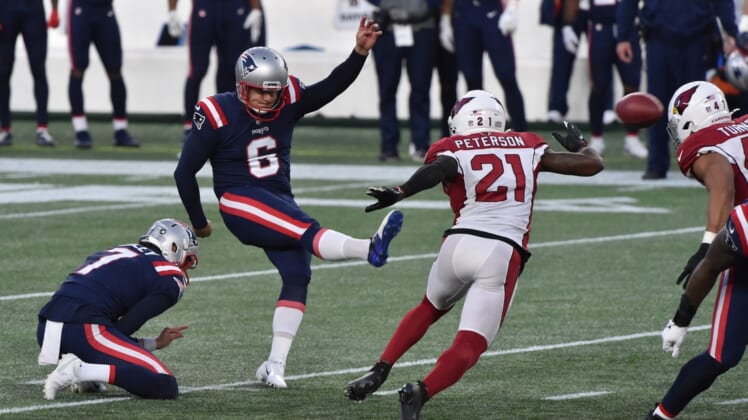 Free agent kicker Nick Folk has agreed to return to the New England Patriots on a one-year deal, according to multiple reports Thursday.

Folk’s new contract will reportedly pay him $1.1 million in guaranteed base salary with a $125,000 signing bonus and incentives that give the deal a maximum value of $2.5 million.