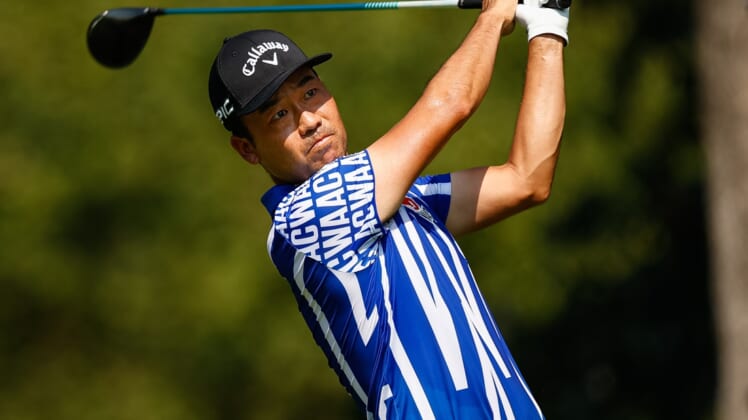 Kevin Na said he was none too pleased with being left off the United States team at the upcoming Ryder Cup.

Na, 38, told Golfweek in his first extensive comments since he was left off the Ryder Cup team last week that he had a good conversation with Steve Stricker on Sept. 5, only to be informed the following day that the U.S. captain was going in a different direction.

“It (stinks),” Na told Golfweek on Thursday after the first round of the Fortinet Championship. “It’s disappointing. He has a tough job. I don’t take it personal. No one deserves anything. It’s a captain’s call. I respect his decision. Do I disagree? Yeah, I disagree. I just have to play better.”

Na, who was ranked No. 19 in the U.S. Ryder Cup point standings, recorded his fifth career PGA Tour victory with a win at the Sony Open in Hawaii in January. He also finished with a share of second place at both the John Deere Classic in July and Wyndham Championship in August.

Na also carded an impressive 16-under-par during his third-place finish at the Tour Championship earlier this month.

“It didn’t matter what happened at the Tour Championship,” Na said. “(Stricker) already had his mind set, that’s my personal opinion. I think it would have been great if I played for the team. I think I could have really brought some good energy and I could’ve really contributed and disappointing that I won’t get the chance to do that.”

The Ryder Cup was postponed to 2021 due to the coronavirus pandemic and will be held Sept. 24-26 at Whistling Straits in Wisconsin. 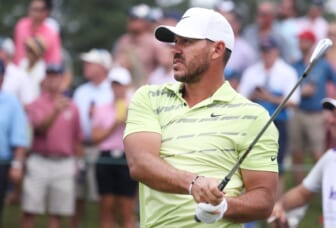