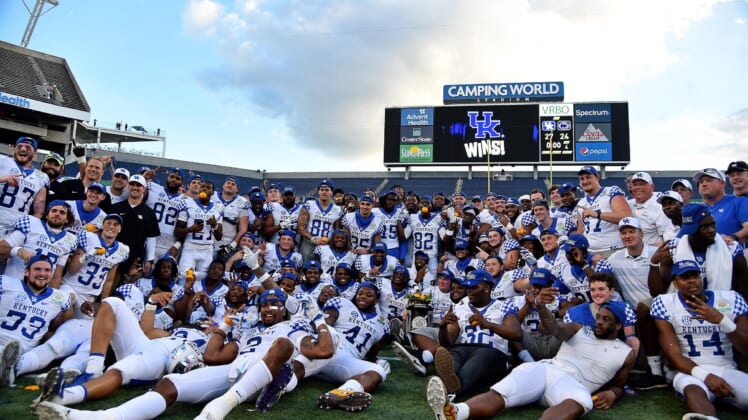 Prior to the game, Franklin took to Twitter to make it known that his mind was on the Wildcats and apparently, nothing else. After the game, which featured some critical mistakes from Franklin down the stretch, Kentucky had some fun with Franklin.

Some troll jobs are better than others, of course. This is one of the better ones. It shouldn’t get anyone too up in arms. Still, it’s a good reminder of a good victory.