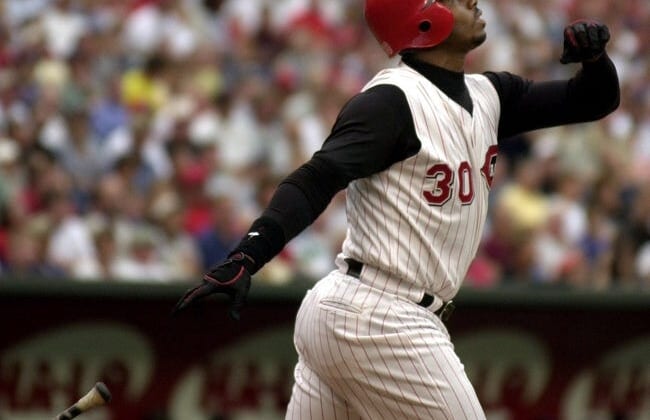 Griffey will serve as hitting coach and Pettitte as pitching coach under Mark DeRosa, who was named Team USA’s manager earlier this month.

Rounding out the staff will be Jerry Manuel as bench coach, Lou Collier as first base coach, Dino Ebel as third base coach and Dave Righetti as bullpen coach.

“I couldn’t be more excited to get in the fight with this group of men,” DeRosa said in a news release. “The wealth of knowledge, experience, and character that these guys will bring to our clubhouse will be vital to our success. March can’t come fast enough.”

Inducted into the Baseball Hall of Fame in 2016, Griffey ranks seventh all-time with 630 home runs over his 22-year career. He played for Team USA in the inaugural WBC in 2006. This will mark Griffey’s professional coaching debut.

Pettitte, a three-time All-Star, went 256-153 in his career and is MLB’s all-time postseason pitching wins leader with 19. He won five World Series with the New York Yankees.

Manuel, who currently works as a consultant for MLB, was manager of the Chicago White Sox (1998-2003) and New York Mets (2008-10) and spent stints as a coach for the Montreal Expos, then-Florida Marlins and Mets.

The WBC will be played March 8-21 in the first installment since 2017, when the Americans won their first title. The semifinals and finals are scheduled for March 19-21 in Miami.