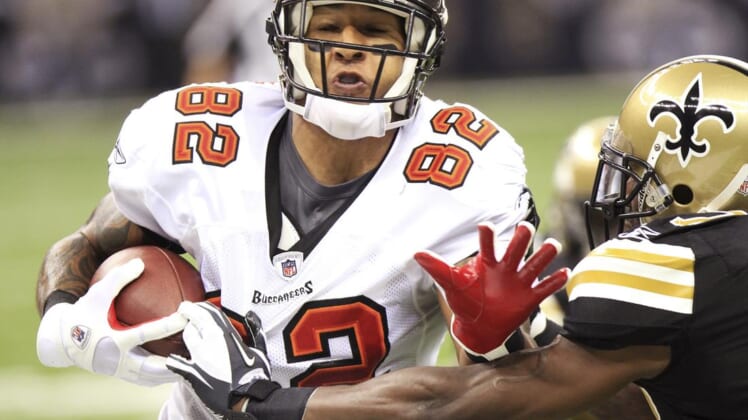 Former NFL tight end Kellen Winslow II agreed to a new plea deal calling for him to spend 14 years in prison for raping two women and committing other sexual crimes, according to multiple reports on Friday afternoon.

The agreement was submitted Friday in San Diego Superior Court and replaces a previous agreement from November 2019 in which a sentencing range from 12 to 18 years was to be determined by a judge.

Overall, he committed sex crimes against five women, including an assault of a hitchhiker in a parking lot behind a shopping center. In the new agreement, Winslow pleaded guilty to the hitchhiker assault with the intent to commit rape.

All of the attacks took place in the northern part of San Diego County. A final sentencing hearing was set for March 3.

Winslow was initially found guilty on three charges in June 2019, including indecent exposure toward a 58-year-old woman who was gardening in her front yard, a lewd conduct incident involving a 78-year-old woman at a health club and the rape of the homeless woman.

The following day, a judge declared a mistrial on eight other counts.

“I would like to agree to 14 years,” Winslow told Judge Blaine Bowman, according to USA Today.

Winslow is the son of Pro Football Hall of Fame tight end Kellen Winslow, who starred for the San Diego Chargers from 1979-87.

Kellen Winslow II was a high school star in San Diego and went on to be a college star at Miami before being the sixth overall pick by the Cleveland Browns in 2004.