Katie Ledecky to train at Florida, serve as volunteer assistant 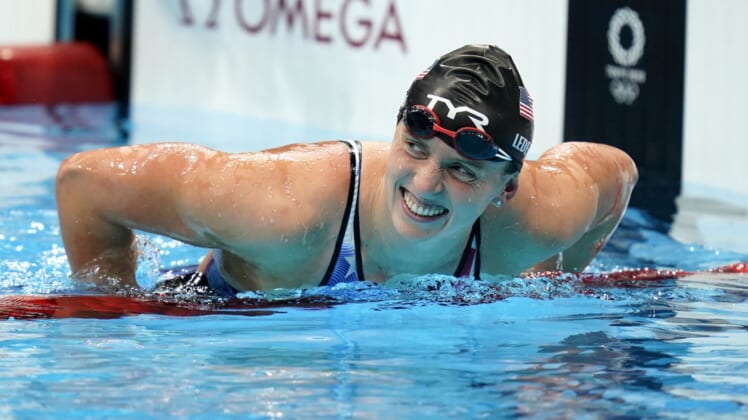 Swimmers in the Florida Gators program will be learning from the best.

A three-time Olympian, Ledecky also has three silver medals in Olympic competition to go with her 18 medals in world championships (15 gold, three silver).

Ledecky, 24, said she is leaving her California training base to move closer to her family on the East Coast. She was raised in Maryland but swam for Stanford and has been training there.

“I’ve decided to train at the University of Florida with Coach Anthony Nesty and the outstanding mid-distance and distance training group there,” she tweeted Wednesday. “I’m looking forward to the opportunities and challenges that lie ahead in the next phase of my swimming career.” 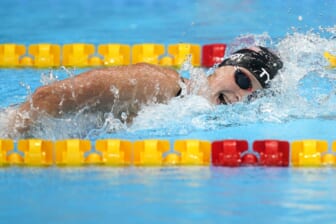 Bobby Finke, who took gold medals in Tokyo this summer in the 800- and 1500-meter freestyle events, swims for the Gators.

Ledecky competed in the 2012 Olympics in London, the 2016 Games in Rio de Janeiro and the 2020 Tokyo Olympics. She is training with an eye toward the Paris Olympics in 2024 — and maybe beyond to Los Angeles in 2028.

“I kind of laughed at the retirement thing today because I was surprised that that word even came up because I think I’ve been pretty clear that 2024 is in the picture for me,” she said in a post-competition press conference in Tokyo. “I’d bring 2028 up but I want to make it clear that I’m not promising anything.”