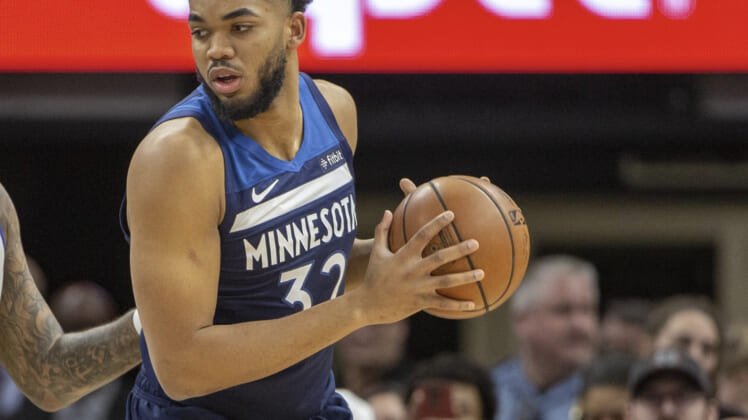 It was two weeks ago that Minnesota Timberwolves star big man Karl-Anthony Towns took to social media with an emotional post to report that his mother, Jacqueline Cruz, was in the hospital’s ICU unit battling COVID-19.

Towns’ post was a shock to those around the basketball world at a time when the pandemic had not hit its apex in the United States.

Two weeks later, and his mother is still battling for her life.

“I would say to everybody out there … Ms. Jackie, Karl Towns’ mother, is still in that hospital. She’s fighting, she’s there,” Towns’ former college coach John Calipari told TMZ Sports.

Towns has been understandably silent since he made the announcement last month. It has to be hard for him, especially since his father (since released from the hospital) was also diagnosed with COVID-19.

This is the latest representation of the human toll the pandemic is taking on professional athletes around the world. At a time when there’s been a lot of talk about sports returning in some form, it’s important to note that those tasked with entertaining for a living are people. They have families, too. They are dealing with the unknown, just like the rest of us.

Our thoughts continue to go out to Towns and his family during these difficult times.