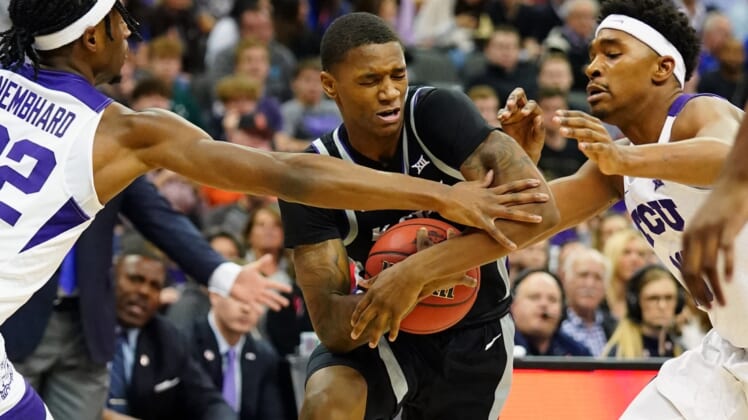 The guards joined sophomore forward Antonio Gordon, who announced his departure from the program on Monday.

Gordon averaged 9.1 points and 5.5 rebounds this season, ranked third and second on the team, respectively. He played in 25 games, including 22 starts.

“After several conversations with DaJaun and his family following the season, he informed me of his decision,” Weber said in a release. “Although DaJuan has played significant minutes and started most games the past two seasons, he indicated his desire to have a larger role offensively. Obviously, we are disappointed with his decision, but we wish him the best in basketball and life.”

“We recruited and signed Rudi during the early part of the (coronavirus) pandemic without him even visiting campus and getting a feeling for our program, so this gives him the opportunity to evaluate what type of school will be best for him moving forward,” Weber said. “We wish him well.”