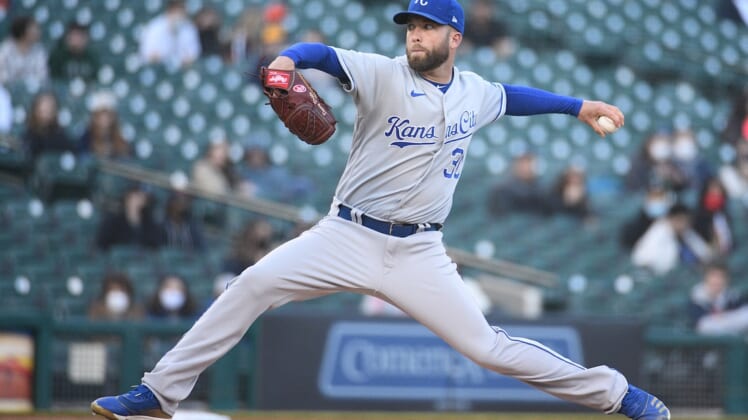 The move was announced as retroactive to Friday with a corresponding move expected Tuesday. Duffy last pitched Wednesday against the Detroit Tigers, giving up four runs on seven hits over six innings and 100 pitches in his worst outing of the season.

Duffy was in line to start Tuesday against the Milwaukee Brewers, with left-hander Kris Bubic (0-0, 1.42) taking that outing instead. It will be Bubic’s first start of the season.