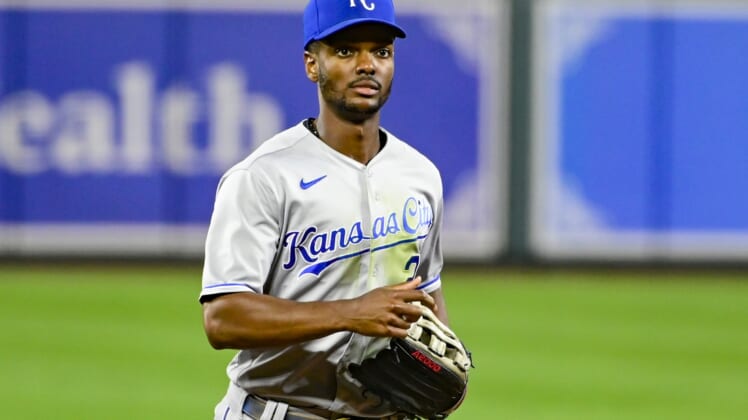 He entered Wednesday batting .244 with 12 home runs, 52 RBIs and 14 stolen bases in 137 games in his first season with the Royals. He also leads all American League center fielders with 11 assists.

Taylor, 30, signed a one-year, $1.75 million contract with Kansas City last November after being outrighted by the Washington Nationals.