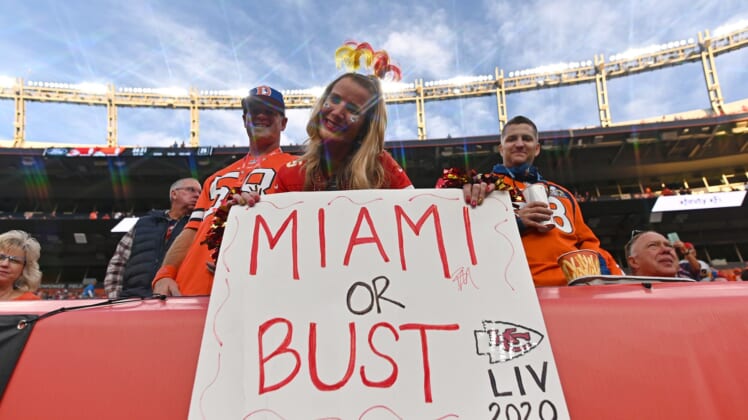 The city of Kansas City is ready to burst right now as the people in it ramp up their excitement for the Chiefs’ Super Bowl appearance against the San Francisco 49ers. One Kansas City attorney’s legal motion, due to an October Super Bowl prediction, highlights this to perfection.

A legal motion filed by Denise Kirby asked for a continuance on a driving while intoxicated case set to be heard in court on Feb. 3rd.

The motion, per the Kansas City Star, points to an October court date in which Kirby told the judge she would not be in town that day, because the Chiefs would be playing in Super Bowl LIV one day prior.

“I really believed it was going to happen this year, and so I just told him, ‘I don’t plan to be in town that day, Judge,’” she told The Star.

Per the Star, the motion said “the courtroom erupted in laughter.” However, the judge did say that he’d issue a continuance if the Chiefs made it to Super LIV.

“It happened,” the motion said.

So it did. And if Patrick Mahomes and Co. can live up to the incredible hype they’ve created with a couple of legendary comebacks that led to blowouts in the previous two postseason games, the entire city of Kansas City will be one big party.