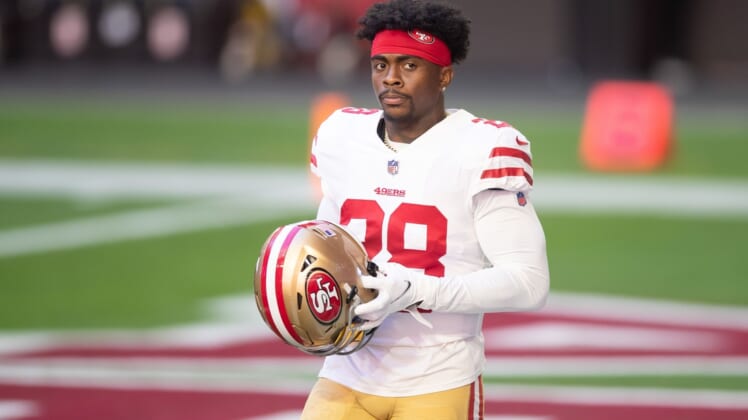 McKinnon played for the San Francisco 49ers last season and rushed for 319 yards and five touchdowns and caught 33 passes for 253 yards and one score in 16 games (four starts).

McKinnon tore the ACL in his right knee shortly before the 2018 season and missed that campaign as well as the 2019 season.