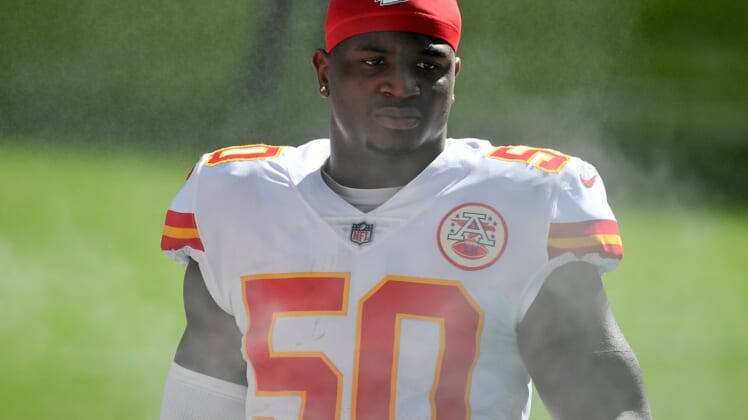 On the same day Willie Gay missed practice for personal reasons, the Kansas City Chiefs linebacker indicated he is struggling with his mental health.

“I love you all just know my mental health is F’d up,” he posted Friday on Twitter.

Gay, 23, returned to practice earlier this week after spending the first four weeks of the season on injured reserve with turf toe.

A second-round pick in the 2020 NFL Draft, he started eight of his 16 games as a rookie last season and contributed 39 tackles, one sack and one forced fumble for the AFC champions. He missed the playoffs and Super Bowl LV with ankle and knee injuries.