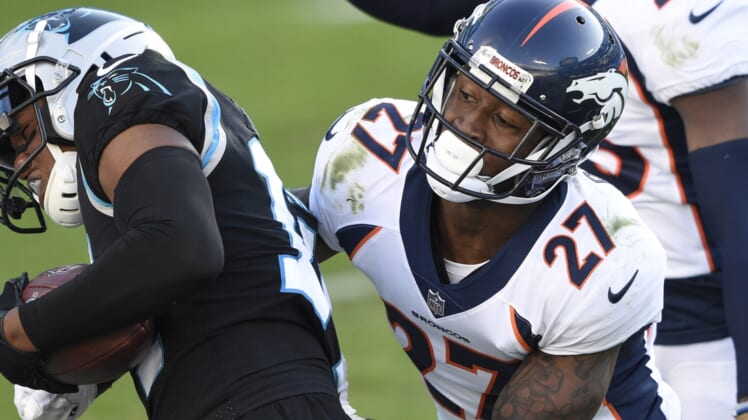 The deal is worth up to $1.13 million, according to the report.

Parks has played five NFL seasons between the Denver Broncos and Philadelphia Eagles. Denver selected Parks out of Arizona in the sixth round of the 2016 NFL draft.

After four seasons with the Broncos, Parks signed with his hometown Eagles in 2020 but started the regular season on injured reserve due to a hamstring injury. He returned to play six games for Philadelphia, but he was waived and claimed by Denver in December.

Parks figures to serve as depth at the safety position for Kansas City behind ingrained starters Tyrann Mathieu and Daniel Sorensen.