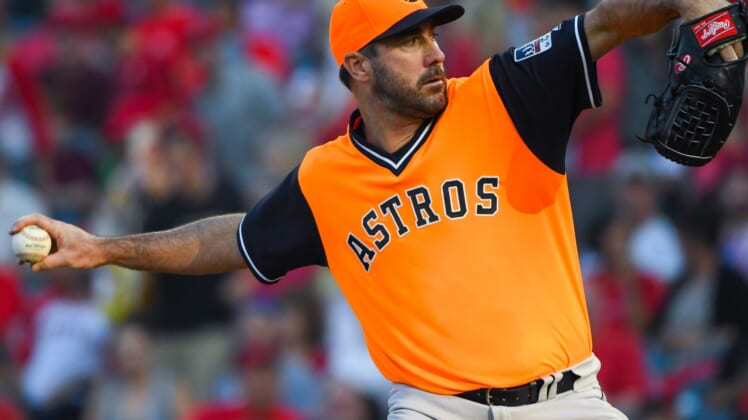 On Sunday, with his seventh strikeout of the game, Houston Astros ace Justin Verlander accumulated 250 strikeouts on the season, putting him in rare territory.

It marked the fifth time in Verlander’s career in which he accumulated at least 250 strikeouts in a season, making him just the fifth player in MLB history to attain this rare feat.

Verlander is having yet another phenomenal season and is one of the heavy favorites to win the Cy Young Award in the American League. If he does, it would be the second time in his career Verlander achieved this pinnacle.