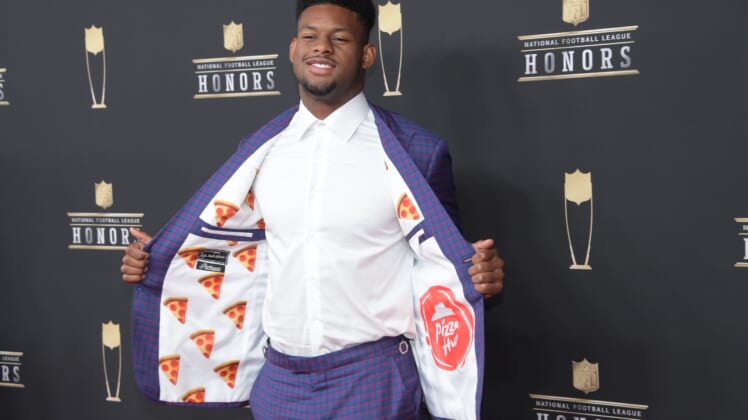 JuJu Smith-Schuster is a man of the people. He’s shown this in a big way many times before, but a recent exploit will only further endear Pittsburgh Steelers fans to himself.

A dedicated Steelers fan got the team logo tattooed on his head. Smith-Schuster saw it, then autographed his head next to the logo and told said fan that he’d buy him season tickets if he got the autograph tattooed, too.

Well, he did it, and Smith-Schuster followed through.

Smith-Schuster now has a fan for life. He is also quickly developing a reputation as one of the most engaging, fun players in the NFL today.