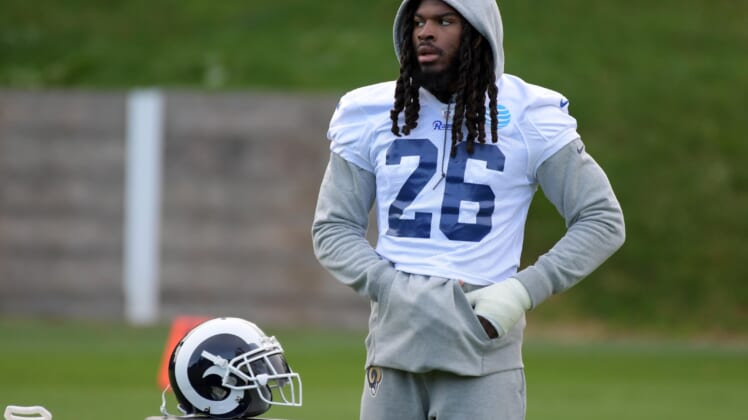 The Los Angeles Rams are undeniably one of the NFL’s best teams through one quarter of the 2018 season, and they’re about to get even stronger.

Starting inside linebacker Mark Barron, who’s missed the first four games of the season with an ankle issue, is expected to return to the lineup for the team’s Week 5 matchup against the Seattle Seahawks.

Head coach Sean McVay confirmed that Barron is expected to start, provided he’s “ready to go,” which is expected at this point. He lauded the converted safety’s “good communication, athleticism, and experience,” per the team’s website.

Los Angeles enters Week 5 with the NFL’s No. 5-ranked scoring defense and an undefeated record. Adding a player of Barron’s caliber will only make the defense stronger, as his speed and instincts are deadly against both the run and pass.