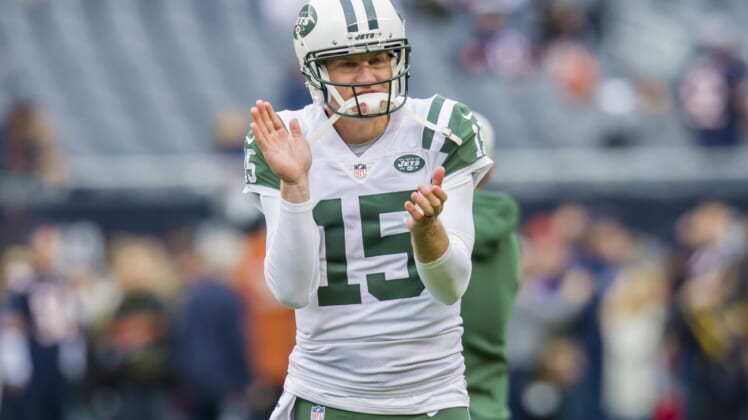 Josh McCown retired a couple of days ago and was immediately hired by EPSN. On his first day, during his first “SportsCenter” appearance, he immediately stirred up controversy.

McCown was asked to rank his top-five NFL receivers. That’s a tough list to navigate, all on its own given the level of talent at this position around the league.

And it’s easy to see why he chose his first three selections:

Now, here’s where he went off the rails. For his fourth and fifth selections, he chose:

Social media users everywhere couldn’t believe what they saw, as McCown chose Edelman over the likes of DeAndre Hopkins and Antonio Brown.

Let’s be honest about this: Given the way ESPN has been trending these days, McCown’s list should not come as a surprise.