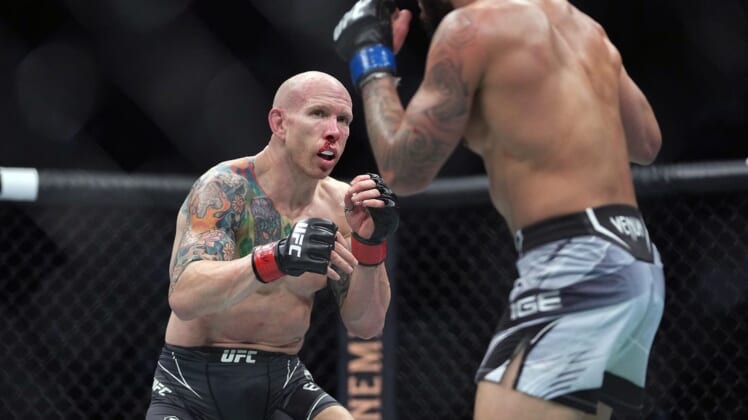 “I thought I had it four (rounds) to one,” Emmett said. “I believe (a title shot should be next). Calvin Kattar was ranked No. 4. Look at the guys he has fought. Holloway and Volkanovski are arguably some of the best featherweights of all time, but they need some new blood and I can get it done.”