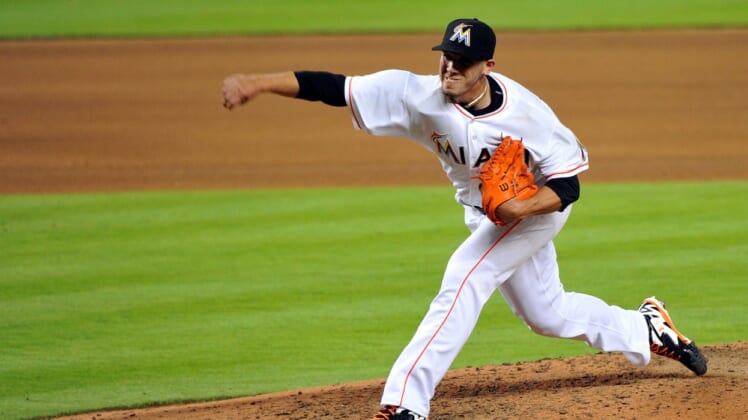 The young players of Major League Baseball always have something to prove. The Mike Trout‘s and the Bryce Harper‘s of baseball had their time in the spotlight. Now let’s talk about Jose Fernandez of the Miami Marlins, who has been dominant in his last two outings.

The 21-year-old pitcher has been putting in work on the bump and making a name for himself.

According to rotoworld.com, the right hander struck out 14 in a 1-0 win over the Braves April 22. He only gave up three singles and no walks over eight innings. Shutout innings I may add. After the game was done, his numbers became beautiful. Fernandez had a 3-1 record with a 1.99 ERA and 0.92 WHIP. 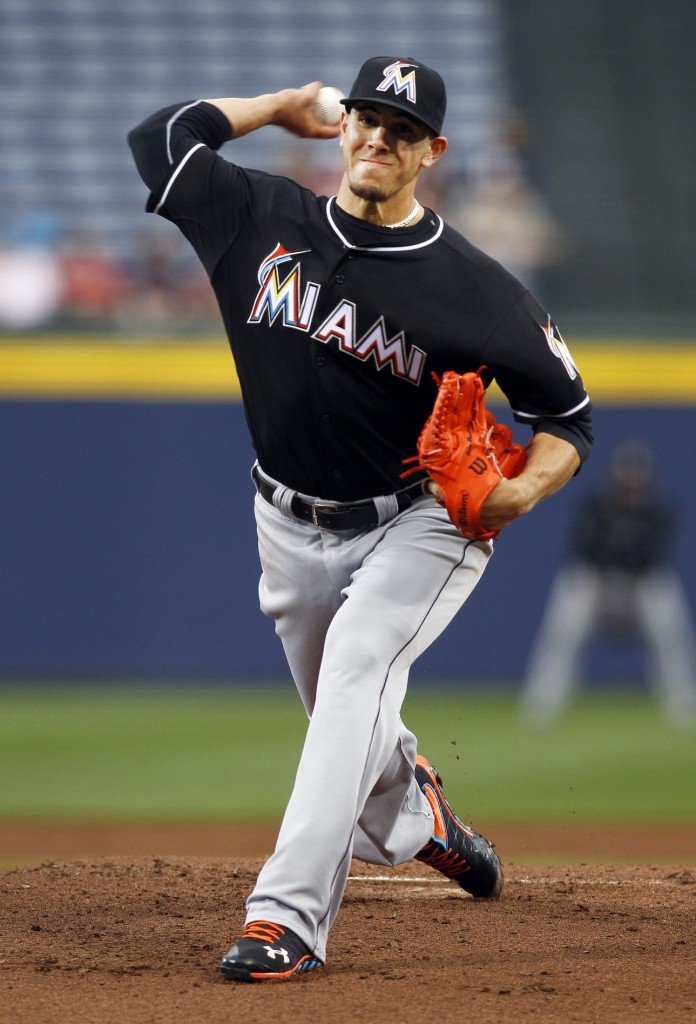 A week later he made the Braves his you-know-what again when he threw an eight-inning shutout, this time the Marlins’ bats were loud and it ended in a 9-0 victory. He is now pitching witha 1.59 ERA. Gorgeous.

Did I mention he was only 21? Don’t sleep on Fernandez.