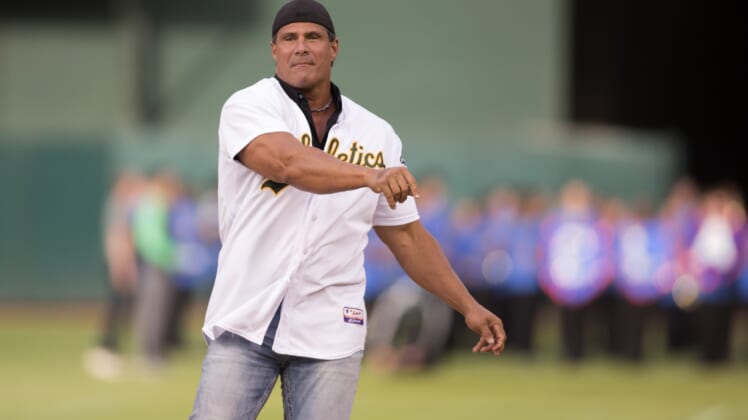 Canseco, a six-time All-Star and two-time World Series champion, tweeted support for Fiers and his decision to alert MLB about the Astros’ cheating scheme in 2017. The 55-year-old also worked in a shot at Ortiz, hinting at Ortiz’s playing through the steroid era and his past positive test for performance-enhancing drugs in 2003.

Fiers has received support from his manager and even MLB for coming forward and blowing the whistle on the Astros. After years of whispers regarding the Astros cheating, it wasn’t until Fiers stepped forward that MLB launched its investigation.

While some in the baseball community likely share Ortiz’s feelings towards Fiers, a majority of current players feel far greater hatred toward Astros’ players for cheating. Fiers doesn’t regret what he did and while it’s certainly caused a lot of drama in baseball, it finally brought to light what his peers knew and wanted stopped for years.