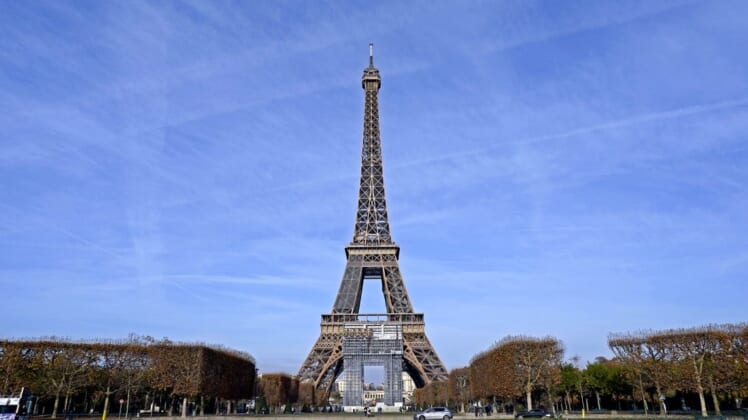 Jonas Vingegaard won the three-week Tour de France on Sunday to become the first Danish cyclist to win the race since Bjarne Riis in 1996.

“It’s just incredible, it’s the biggest cycling race of the year, the biggest one you can win,” Vingegaard said afterward in Paris. “Now I’ve done it, nobody can take this away from me.

“I always had the feeling I could fight for the win. In the end, when I started believing, I always believed, but now I started to think, ‘something would need to go wrong to not win.'”

Jasper Philipsen of Belgium won Sunday’s 71.8-mile final stage — the 21st of the race that traverses throughout France — in a sprint in 2:58.32, outlasting Dylan Groenewegen of Netherlands and Alexander Kristoff of Norway.