John Tortorella’s tenure with the Columbus Blue Jackets is over 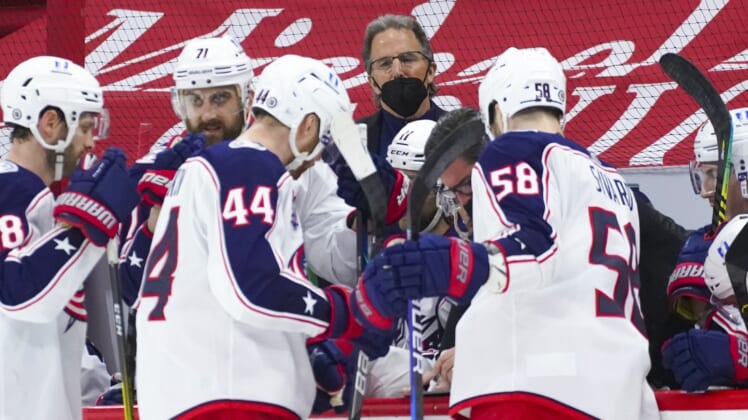 John Tortorella will not return to the Columbus Blue Jackets next season, according to multiple published reports Saturday night.

Tortorella, 62, ranks 12th in NHL history with 673 victories across 20 seasons. He went 227-166-54 in six seasons with the Blue Jackets and is the franchise’s all-time winningest coach.

The Athletic reported that Tortorella would like to continue coaching in the NHL. His contract with Columbus expires this summer.

The Blue Jackets reached the postseason in each of the previous four seasons under Tortorella, but this season they stumbled to an 18-26-12 record and finished in last place in the Central Division. The team is expected to make many roster changes during the offseason.

Blue Jackets assistant coaches Brad Shaw and Brad Larsen also are on expiring contracts, according to The Athletic. One or both of them could receive an interview for the head coaching job, the publication reported.

Blue Jackets goaltending coach Manny Legace is under contract for next season.