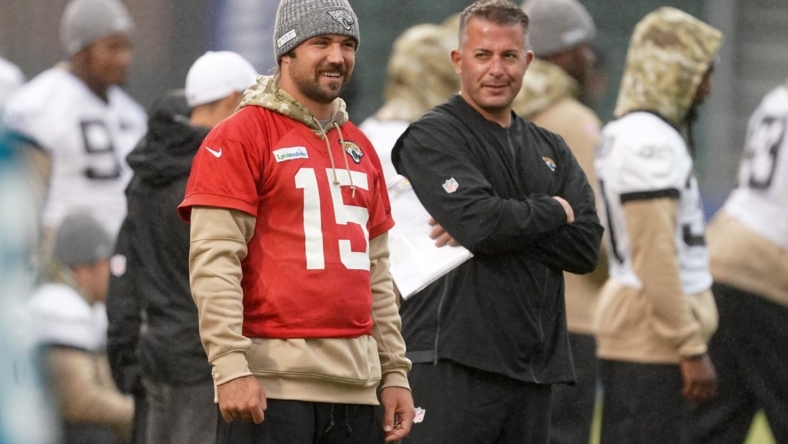 The New Orleans Breakers hired John DeFilippo on Thursday as their head coach.

He replaces Larry Fedora, who coached the Breakers in their first season of USFL play in 2022 before stepping aside to devote more time to his family.

DeFilippo, 44, has 22 years of experience on the coaching staffs of nine NFL teams and four college programs, but this is his first head-coaching opportunity.

“I couldn’t be more fired up, honored, and humbled to be the Breakers head coach,” DeFilippo said. “Our organization from top to bottom will work tirelessly to deliver a USFL championship to New Orleans fans. Our staff will be great, energetic teachers to help young men succeed at the highest level and continue their dream of playing professional football.”

The Breakers finished their inaugural season with a 6-4 record. They advanced to the four-team playoffs and lost 31-17 to eventual champion Birmingham in the first round.