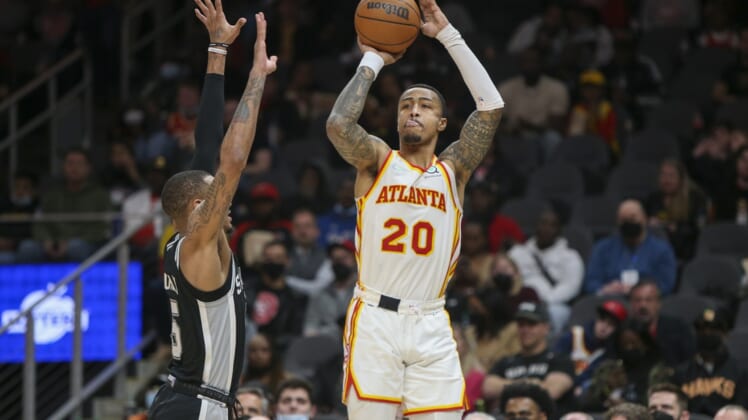 His status was upgraded to questionable, and coach Nate McMillan said whether Collins plays will be a game-time decision.

Collins, 24, has been recovering from a right foot strain and right finger sprain. But his availability could be key for the Hawks, who lost center Clint Capela to a hyperextended right knee in Friday’s play-in round victory over the Cleveland Cavaliers.

With the win in Cleveland, the Hawks earned the No. 8 seed in the Eastern Conference playoffs.