Want to Work for Johnny Manziel? Joe Haden Has a Job For You

By now, we all know that Johnny Manziel is going to live his life the way he wants to. But here we are, still not to training camp and Manziel’s new teammates are still talking about his off the field life. Joe Haden has a potential solution.

Haden was a radio guest on “The Really Big Show” on ESPN Cleveland yesterday, and no player is dodging Manizel questions. Haden said that Manziel needs to be careful about the people who he hangs out with, since it appears anyone and everyone is taking pictures of or with Johnny Football when he’s out and about. Haden had this to say about Manziel’s friends:

You need to have a phone valet — tell your friends to put your phones away. We’re going to go out but don’t record. 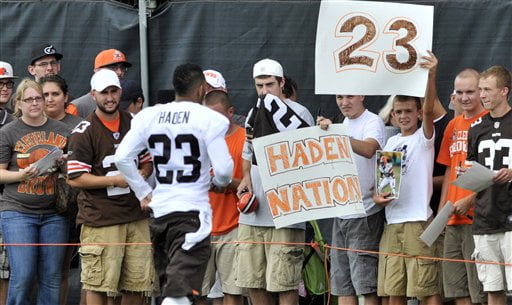 Haden has the fans in Cleveland wrapped around his finger. Manziel should listen to his pointers. Photo – AP/David Richard

Even players who aren’t teammates of Manziel are being asked about him. Aaron Rodgers had some kind words to say about Manziel in a recent interview with ESPN, but, naturally Rodgers was asked about Manziel’s social life. This is what Rogers had to say:

He’s a young guy doing what young guys do, and he’s enjoying life. He’s had some opportunities to do some pretty cool things — sitting courtside at games and whatnot — but he can’t control the people taking pictures of him. He can’t control the people wanting to be around him. He can control where he’s at, and I’m sure he learned a little more about some of the reaction he’s going to get when he does go to Vegas or whatnot. 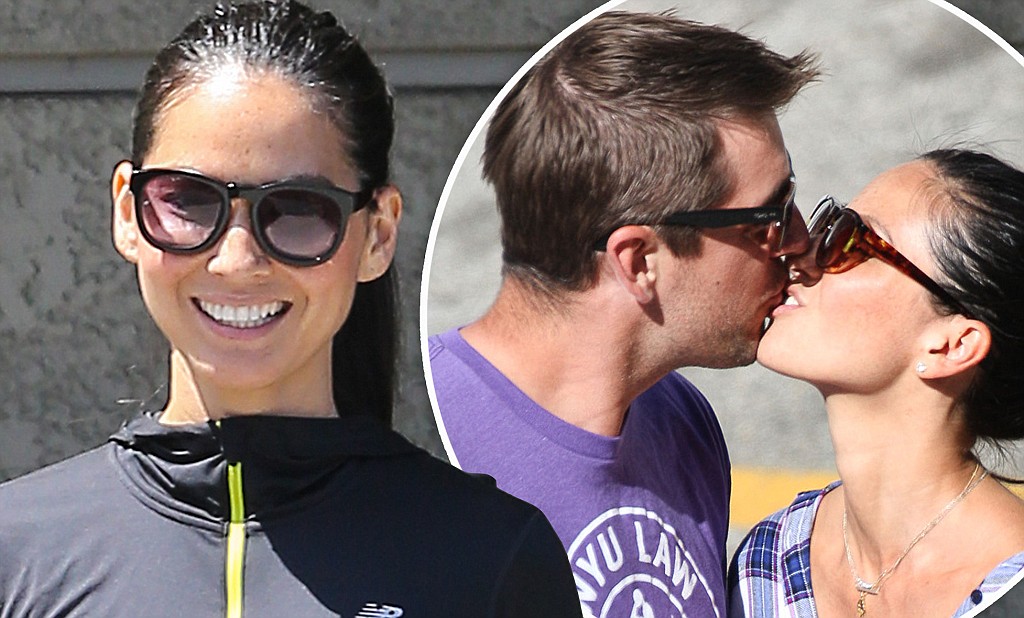 Rodgers finds himself in the news more now too by choosing to date a celebrity. Photo: celebrender.com

Both Haden and Rodgers seem to agree about how Manziel goes about his personal life. Haden may be on to something as far as controlling those who are with Manziel and rules around taking pictures of him. Time will tell if Manziel takes any of these suggestions seriously and starts to pay attention to his social media reputation.

In the mean time, update your resumes and send them to the Cleveland Browns and see if you have what it takes to be Manziel’s personal phone valet attendant.