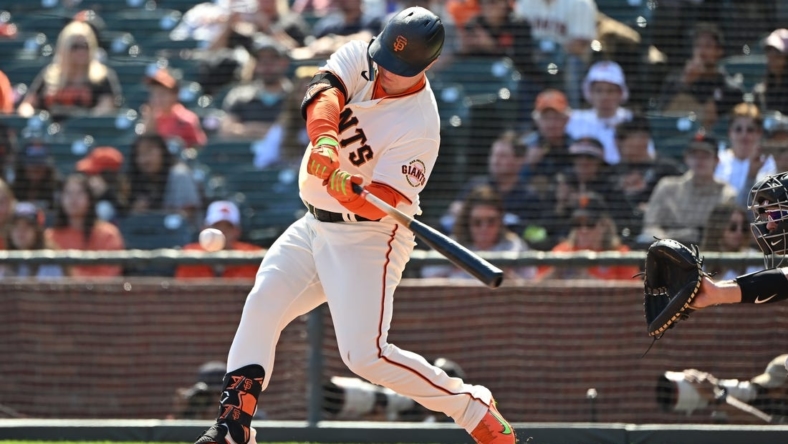 Joc Pederson accepted the San Francisco Giants’ $19.65 million qualifying offer on Tuesday and will be back with the team for a second season.

Left-hander Martin Perez of the Texas Rangers was the only other player to accept a qualifying offer. A dozen other players declined before Tuesday’s 4 p.m. ET deadline.

The 12 players are free agents and their former clubs will receive compensation should they sign with a new team.