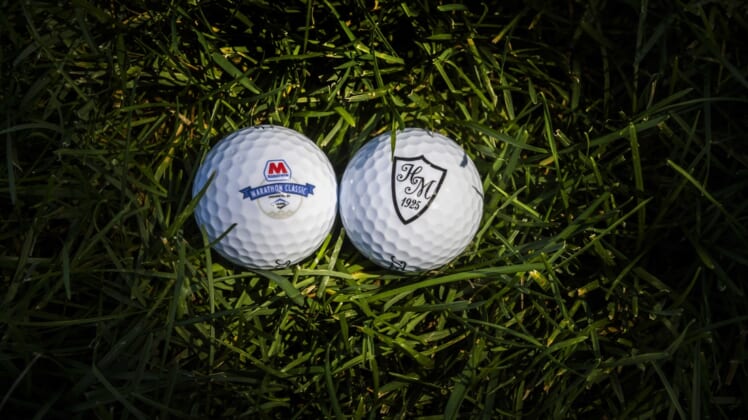 Florida Atlantic softball coach Joan Joyce died at the age of 81, the university announced on Sunday.

Joyce died Saturday. No cause of death was revealed.

The only softball coach in the program’s 28-year history, Joyce also served double duty for a good chunk of that time, coaching the school’s women’s golf team from 1996-2014.

“This is a terribly sad loss for the FAU family,” university president John Kelly said in the news release. “Joan was a true sports legend, and we are grateful for the 28 years she spent here, modeling the best in personal and professional behavior for our student-athletes.

“Joan’s legacy will live on at the university and across the country through the generations of young women she inspired to play — and excel at — softball and golf.”

The 1,000-game softball winner who guided the school to 11 NCAA Tournament appearances, had a successful 19-year LPGA career among other claims to fame. She holds the record for fewest putts in a round (17) for both the LPGA and PGA, a record that stands in the Guinness Book of World Records.

She also famously once struck out Baseball Hall of Famer Ted Williams during an exhibition in Connecticut in 1966.

Well before compiling a 1,002-674-1 record as the Owls’ head coach, Joyce was inducted into the International Women’s Sports Hall of Fame in 1989.

Joyce won softball conference Coach of the Year honors eight times. She recorded victory No. 1,000 on March 18 in a 1-0 triumph over North Texas to become the 27th Division I coach to reach the milestone.

“Today we mourn one of the game’s greatest person/player/coach of all time, Joan Joyce,” Walton said.

Today we mourn one of the game’s greatest person/player/coach of all time, Joan Joyce @FAUSoftball You left the game better than you found it. Thank you for all you did for everyone you met. Your legacy will be felt forever. RIP ?? Joan!

Joyce also was a star basketball player and played for the U.S. National team in 1964-65.